Welcome to Part one of “The Lesbian Billionaire,” a Lesbian Detective Book Series.

Debbie Brown was a school girl growing up in Springfield, Massachusetts. She knew that she wanted to do big, big things one day. That’s the way her father brought her up with all of his support, that is how she became the first, nonpublic, Navy Seal. (that’s Top Secret).

Harriet Rothchild grew up on the other side of the country in liberal, pot smoking San Francisco. Her father was a successful, rich, immigrant businessman and he taught Harriet how to make money. Big money.

Harriet didn’t know it was possible, but she fell in love with the woman of her dreams. This woman was a smart, Texas hard, business adventurer and she and Harriet were headed to the stars, until……

The sky fell down.

This is how Brown, Debbie Brown and Harriet came together. And, watch out. They both know how to spell PAYBACK.

I write lesbian detective book series because I saw a lot of James Bond Movies. The art and videography was good, but the plots were always a little lacking to me. I could tell they spent a lot of money on the movies, but I always walked away a little empty.

I write lesbian detective book series because I want to create a kick ass lesbian that can kick anybody’s ass and have sex with the hottest women, and maybe men, that crosses their path. Thus, I created Brown, Debbie Brown. Debbie Brown was one of the first female Navy Seals, Ivy League Graduate, and beautiful red head.

I write lesbian detective book series because I also watched a gazillion Bat Man tv episodes with Bruce Wayne, Batman and Robin. Bruce Wayne had lots of money and could buy all of the toys he needed to defend the good people of Gotham City. But again, even today’s billion dollar Batman flicks with the best actors available still leave me a little, actually, a lot empty when the credits roll at the end. Thus, in my Lesbian Billionaire series, I introduce the money bags of the story, Ms. Harriet Rothchild, the richest woman in the world and a first class, do what I want to do lesbian. 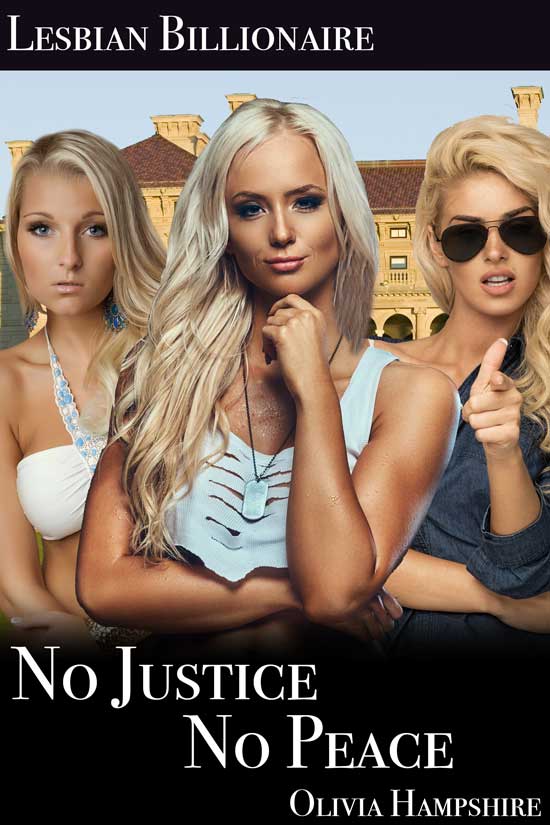 Harriet is Debbie Brown’s boss, but more so a friend. Together they look for and find situations internationally that should be corrected for the good of people in small communities, states, the USA and even the World. Each and every story has some type of message so my readers don’t walk away feeling empty at the end.

I write these lesbian detective book series because I don’t really give a fuck. What does that mean? People are people. We have all types of people on the planet and shit happens. People, straight and gay want to put lesbians in a box. Some lesbians give my books really bad reviews because, I don’t give a fuck. Debbie Brown and Harriet love sex and uncover sex scandals and they get down and dirty. They are people, free people and they belong to no clubs or groups, they are out for fun, pleasure and the good of all people

I have a lot of fun writing these lesbian detective book series, Lesbian Billionaire, and I hope that you enjoy them and leave a nice 5 Star review on Amazon.